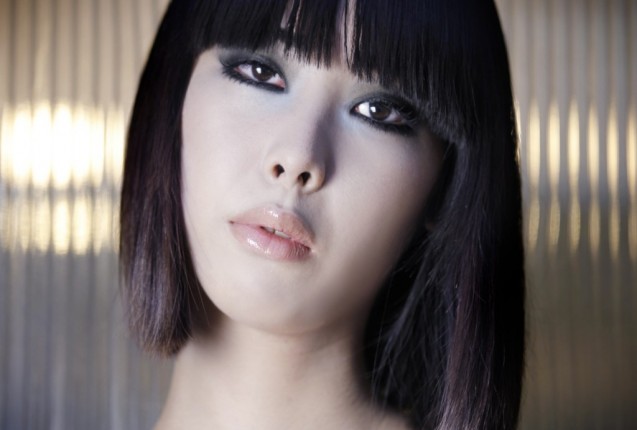 We all have at least once been fascinated by a movie makeup, hair or clothing, isn't ? For me, the last one I loved was Tron Legacy ... not the scenario ... but the beauty of the images and especially the beauty of the actress Olivia Wilde ... stunning. Her makeup was great: intense and mysterious ... the eyes are lined in black and a frosted blue,  the eyebrows are iperfectly groomed, the complexion is sheer ... O. Wilde feline eyes LITERALLY pierce the screen ... 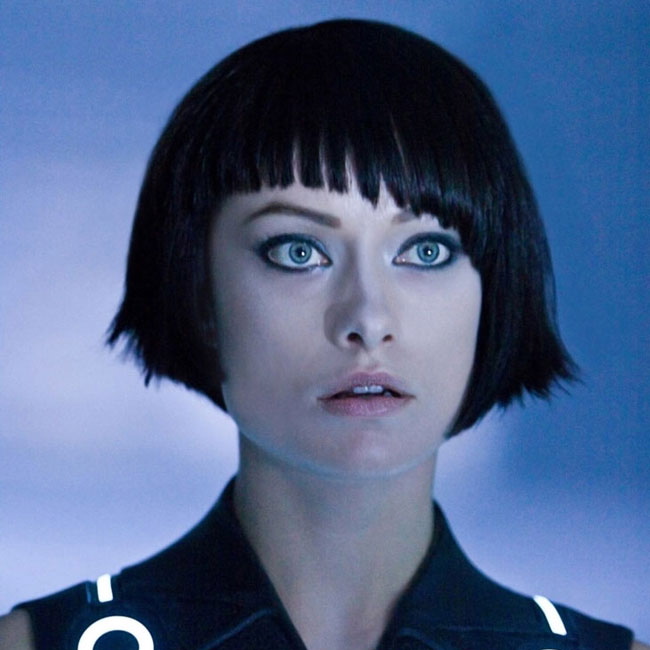 Before the summer, I met Ai in the subway ... YES! Ai's face lit me in this famous Paris subway where everyone has the habit of sulking.

Her ivory skin, her pretty dool face and her fringe give me inspiration: I had to convince her to be agreed to attend a Beauty Tron session.

Well, when it turns to talk about blush or lipstick to a girl it is relatively easy ... Ai has been ok right away.

In addition, she is studing cinema at the Sorbonne in exchange program for international students ... So finally, it was not too surprised by my cine film pseudo-artistic speech.

During our session, I created the makeup Tron for Ai Asian face and brown eyes, that I realized almost exclusively with Shiseido products:

-The cheeks were illuminated with the stick S3

-The eyes were lined with black kohl relief cream No. 1 which I mixed with eye shadow Trio Opera.

- The lashes were lenghted with the Volume Mascara perfect (and also with false eyelashes, I must admit ..) 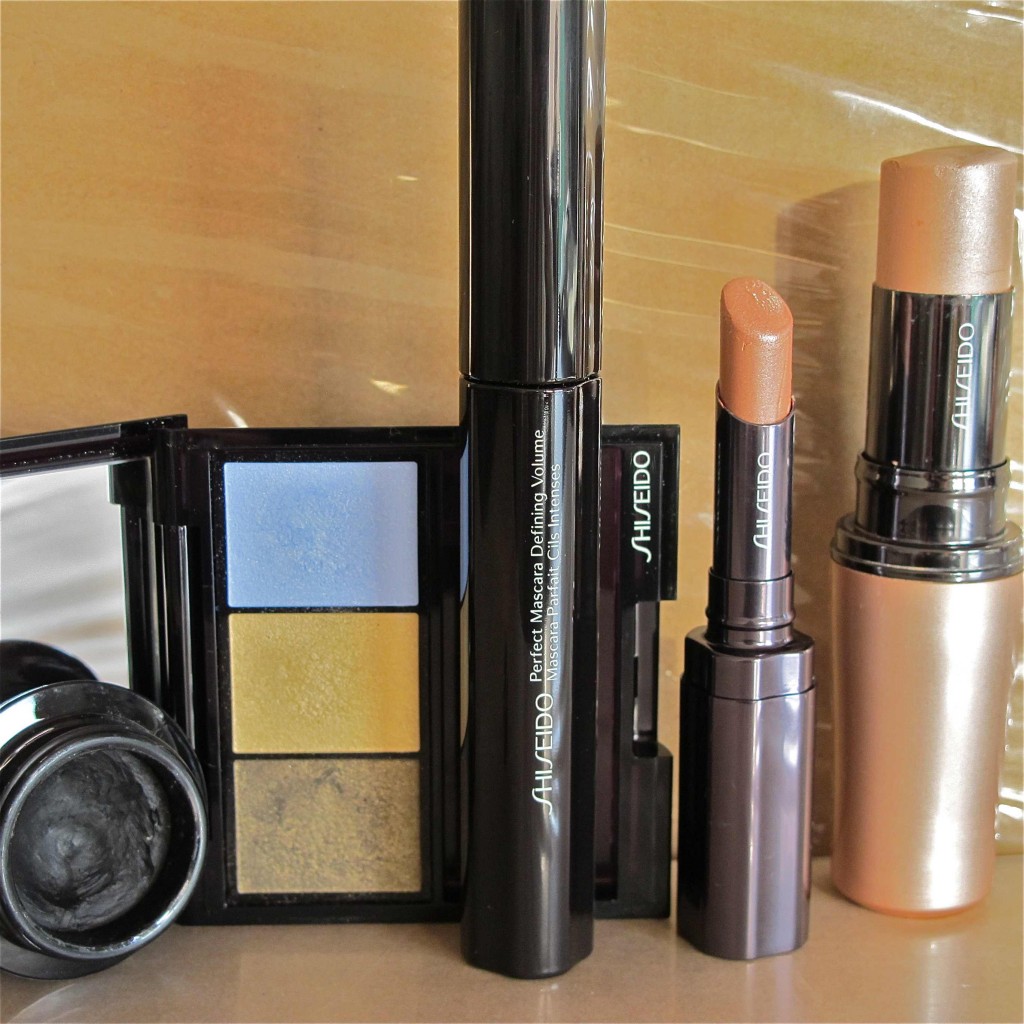 . So what do you think of my Tron Nipon Beauty ? And you, which film makeup did you like? . 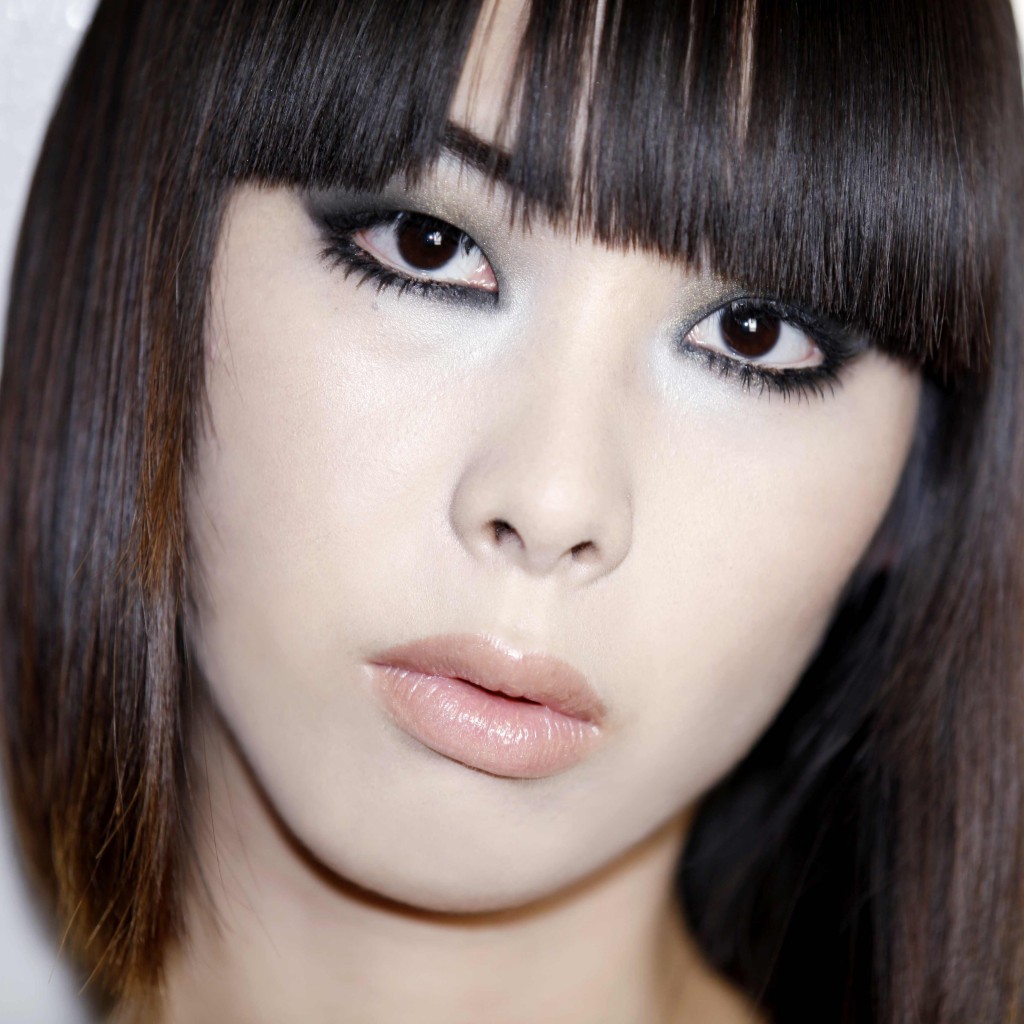 Many thanks to Ai who agreed to play the game and Benjamin Taguemount for the pictures.   .   .
publié le Friday 23 September 2011 ● My Beauty Session
3 commentaires
ajouter un commentaire
commenter